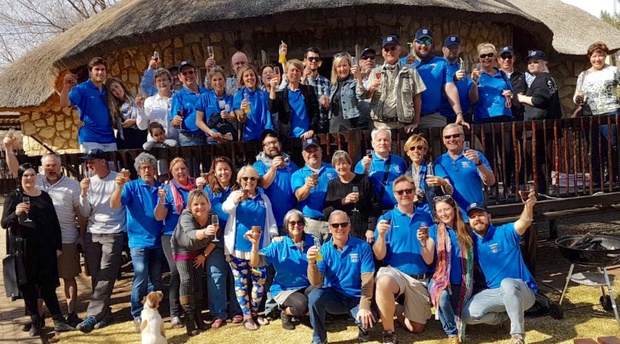 Mont Rouge award winning guest house in Clarens hosted a brunch for Saudi Aramco employees on 11 August, courtesy of the owners Nic and Deidre Prinsloo. Saudi Aramco is the state owned oil company of the kingdom of Saudi Arabia based in Dhahran. 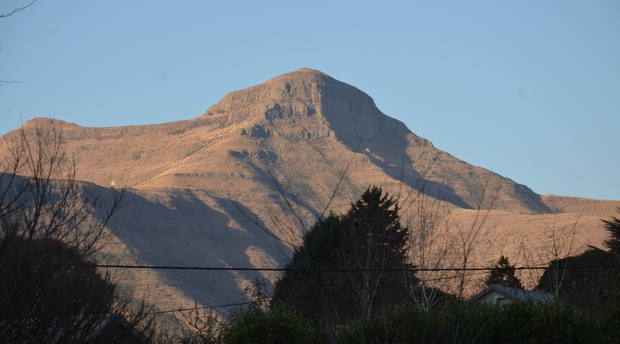 The eastern Free State village of Clarens was established in 1912. It was the same year that the Titanic sank.
It was the obvious choice to name the towering rock resembling a prow of a ship leading into the village of Clarens, after the ill-fated voyager, The Titanic. Fortunately the little town hasn't shared the same fate, but instead flourished into a booming tourist venue. 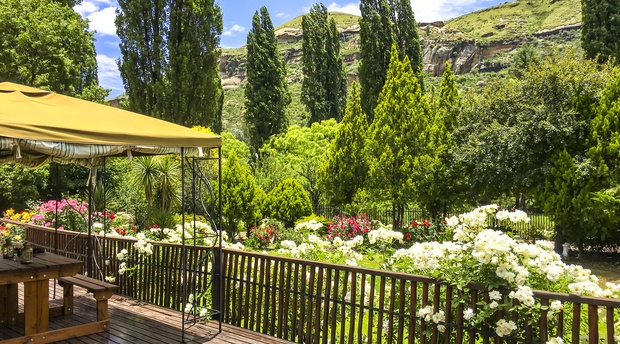 Mont Rouge guest house has been awarded the TripAdvisor Certificate of Excellence 2017! 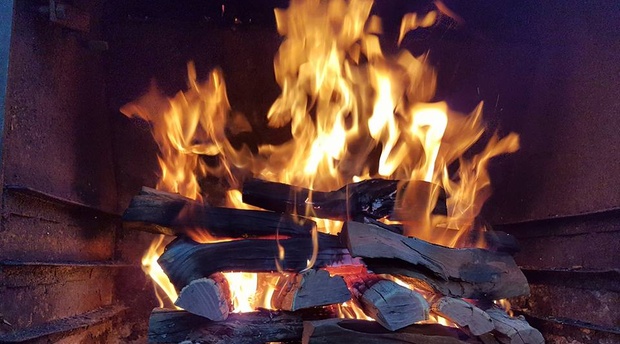 Mont Rouge guest house are proud to announce that we have received the prestigious Certificate of Excellence from TripAdvisor for 2017. This achievement celebrates businesses who have constantly achieved glowing traveler reviews on TripAdvisor. 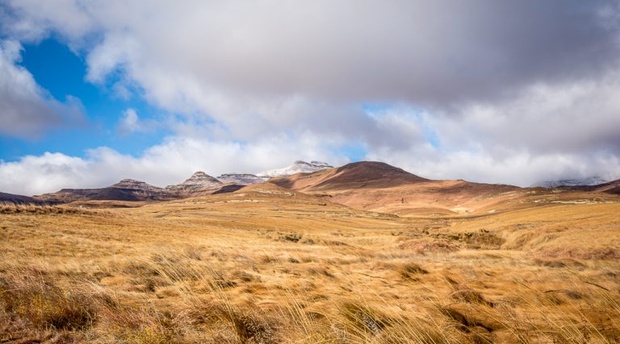 The town square of this beautiful town is a grassed area and the entire village centres around it. It’s very movie-like, with families playing ball games, residents having a picnic or when festival time comes along, revellers spilling out onto the lawn from one of the many restaurants hugging the square.