Clarens Jewel of the Free State 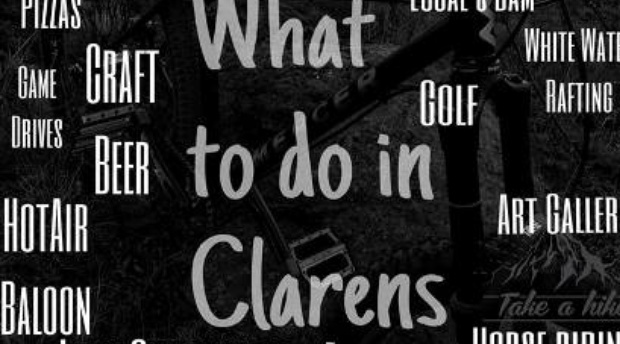 Clarens is a small town situated in the foothills of the Maluti Mountains in the Free State province of South Africa and nicknamed the "Jewel of the Eastern Free State". It was established in 1912 and named after the town of Clarens in Switzerland where exiled Paul Kruger spent his last days. It is situated 336 km from Johannesburg, 284 km from Bloemfontein, 389 km from Durban.

Clarens is an artists' haven with many well-known artists either living in or frequenting the village, with many art galleries scattered around the village square and the town. The tranquil village ambience combined with scenic views and a mild climate has made Clarens a popular getaway for city dwellers from Johannesburg, Bloemfontein and Durban, among other places. Clarens is known for its spectacular sandstone mountains and wonderful climate; it is one of the most picturesque spots in South Africa and has recently been acclaimed as the best Trout Fishing waters in South Africa. Mont Rouge guest house offers guests upmarket accommodation. The chalets comes with self catering facilities and unspoiled mountain views.